Do you think you’ve already found the best that London has to offer? Think again. Give one of these new bars in London a whirl and prepare to find your new favourite spot.

This Islington gem is the modern day’s answer to the question “What ever happened to the traditional English pub?” Bringing a speak-easy quality to the table, the Hunter S is decked out like a half art deco 30’s bar, half hunting lodge. The result is a whole new drinking and dining experience, unlike a lot of other new bars in London.

Sit back and marvel at the opulent splendour of The Hunter S’ growing collection of taxidermy and antique fireplaces, offset by velvet, tortoise shell, wood and copper décor.

A well-considered food menu also awaits The Hunter S revellers, with a gourmet approach to pub classics such as fish and chips, beef Wellington and Sunday roast.

It’s the future and robots have taken over your local! Short of this being some kind of terrible post-apocalyptic disaster movie plot, it’s actually a real thing and it’s happening in Southwark as we speak.

Owned and run by the aptly named Robot Pub Group, the Thirsty Bear is a true challenge to the traditional pub modus operandi. You simply walk in, take your seat and dispense your own beer from table-top taps. You can also do some table-top DJ’ing and pick jukebox tracks, surf the web and place food orders all from your table’s touch screen computers. No more queuing, no more fuss.

Everything you order is tracked by table top screens, so once you’ve had your fill you can be on your merry way to tell all your friends about how you’ve experienced one of the most talked about new bars in London.

Bar with a backstory: Galante

South Kensington is harbouring one of the best new bars in London – Galante. And while “old school Argentine glamour” might not sound like a sentence you ever thought you’d read, this Sloane Avenue cocktail bar is big on originality and intrigue.

Named as an ode to legendary Buenos Aires bartender Santiago “Pichin” Policastro, known more commonly as El Barman Galante, this is a bar that’s high on class and low on pretension.

Galante also sets itself apart on attention to detail. 30’s and 40’s-style cocktails are carefully composed in crystal-cut goblets, while food is brought to you on stylish tiered silver stands. 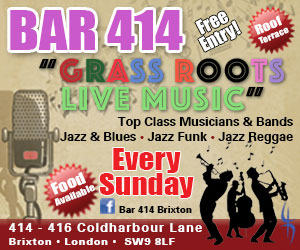 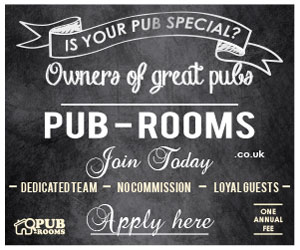